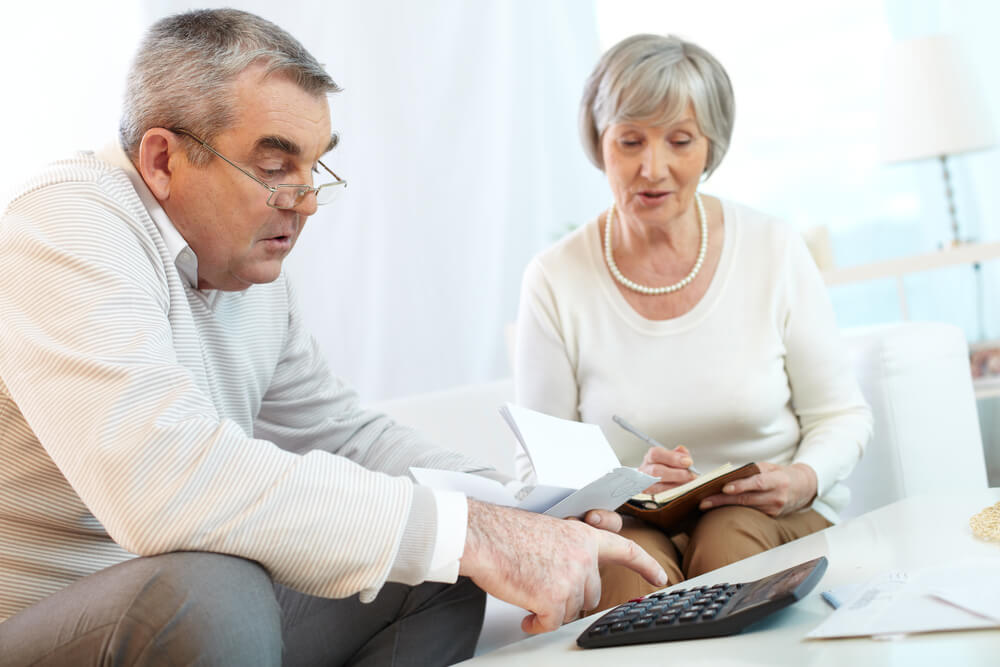 The pension system in Denmark is a universal one, wherein it covers the entire population. Anyone who lives in Denmark, be it a Danish person or a foreigner, is entitled to a pension at retirement as it is not dependent on the contributions made to the pension scheme.

The pension age in the country is 65 years but by 2022, this age will gradually be increased to 67 years and by 2030, the pension age will increase to 68 years. This increase in pension age is due to high life expectancy and the fact that most people continue working even after attaining the age of pension.

Bonus Guide: 8 tips on how to save money while living in Denmark

The public pension system in Denmark comprises of two types. The first type is the universal pension that is paid to people when they reach the age of pension. This pension is paid regardless of the person’s contribution as long as the person meets the qualifying criteria.

To receive the universal pension, a person should have resided in Denmark from the ages of 15 to 65, for a period of 40 years. In case a person has lived for less than 40 years in the country, the pension amount is proportionately reduced.

The second type of pension in Denmark is the social disability pension and is provided to a person based on social and medical factors. If a person cannot work to their full capacity due to social and/or health reasons, they receive at least 40% of the average income and also have access to healthcare and housing benefits.

This type of pension covers nearly 90% of the existing workforce in the country and is dependent on the collective bargaining agreement that the company signs with the employees. Usually, this pension is sector-wise though many companies in Denmark also have a company-wide pension scheme; however, the latter is not very popular.

In this pension, the company and the employer contribute to the pension scheme, with employees contributing approximately 9% to 17% of their salary, amounting to one-third of the total contribution. The balance two-thirds is contributed by the employer.

Pension companies in Denmark float personal pension schemes. These are private saving schemes and participating in them is voluntary. Here, the entire contribution is funded by the person and agreement between the pension company and the person determines how much benefit they will receive on attaining the age of pension.

The pension can be taken as a life annuity, phased withdrawal, or lump sum. Part of the pension is exempted from tax.

The ATP is the biggest supplementary pension scheme in Denmark and the payout is dependent on the contribution made by the person. When a person works for more years and they delay their retirement, they will receive more pension payout at the time of retirement.

Anyone who works for more than nine hours a week and is aged between 16 and 65 has to contribute to this pension scheme. In addition, employers also make a contribution, which is two-thirds of the amount.

How Much is the State Pension in Denmark?

In case you are wondering how much is the state pension in Denmark, you will be surprised to learn that the amount is dependent on the number of years you worked in the country, the contributions you have made to the pension, and the additional income you have.

On the other hand, the average pension supplement for a single pensioner is about DKK6,728 per month, amounting to DKK80,736 annually. However, this amount is usually less as it takes into account the personal income, occupational pension, public pension, and ATP.

How to Claim Pension in Denmark

Pension is not automatically paid in Denmark. You have to apply for it once you reach the eligible age to receive a pension. It is common for people to apply for pension six months prior to reaching retirement age.

You can have to apply on the Udbetaling Danmark website for the pension. You can fill out the form and submit it online. You will be informed when your form is accepted and the date of the disbursement of pension.

Pension in Denmark for foreigners is dependent on the number of years the person has worked in the country. You are entitled to full pension only if you have worked for 40 years in Denmark. If the number of working years is less, the pension will be proportionately reduced.

The pension system in Denmark is one of the best in the world. The Udbetaling Danmark periodically adjusts the pension amount so that a person receives the correct amount for the previous year. This ensures that pensioners always get the right amount each year. Of course, at times, pensioners receive too much and they have to pay it back. However, a person pays back only if they receive over DKK249 for the previous year. Otherwise, it is not necessary to pay back.

Now you know everything about pension in Denmark. What do you think about this pension system?

Related posts:
How You Can Order from Amazon Denmark
Audiobooks in Denmark
Where to Buy Laptop in Denmark: Find the Best Laptop for Your Needs
Denmark Airports: Find Out Which Airports are the Best for International Travelers
4 Ways to Finance Your University Education in Denmark

4 thoughts on “Pension in Denmark: Everything You Need to Know”

Get My 7  The Best Ideas On How To Save Money While Living In Denmark!

Don't worry, we don't like spam either, and you email adress will be safe.